I was asked to be a part of a project that started this serried for me. Primarily focusing on the spiral for many reasons mostly personal to me. The spiral represents evolution and growth of the spirit. It is a symbol of change and development, which I have been going through over the last year or so. These times are difficult with everything that's going on in the world, so delving back into art has been s savior to me. MY language as it were. Please enjoy and comments are welcome.

“Blue Circles within a Blue Circle “ Celebration to Saarinen. 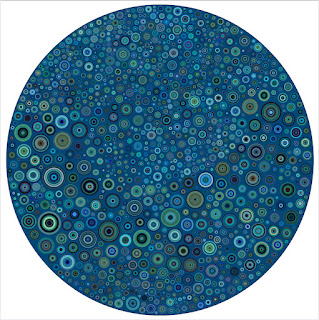 This piece is called “Going Green” about saving the planet.. 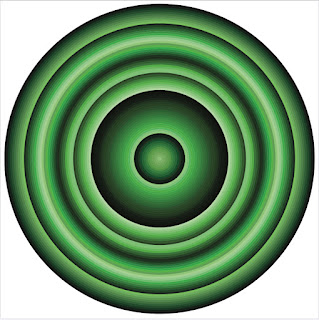 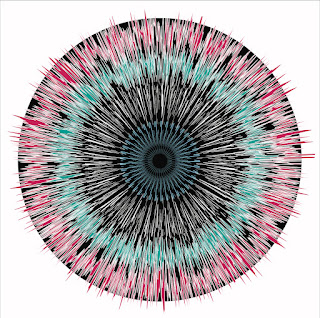 This piece was a study on putting colors together. Out of this came the other spirals.
" Spiral 1" 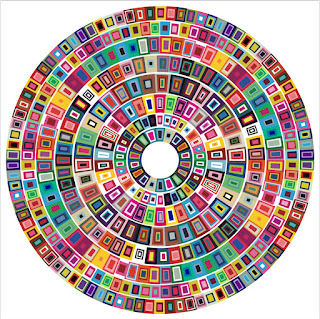 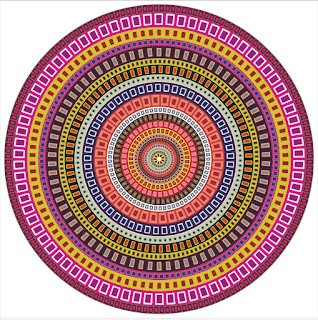 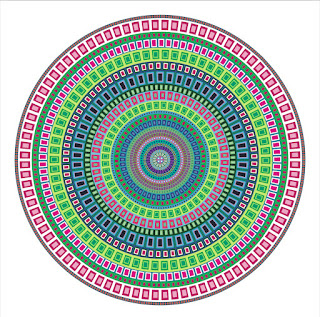 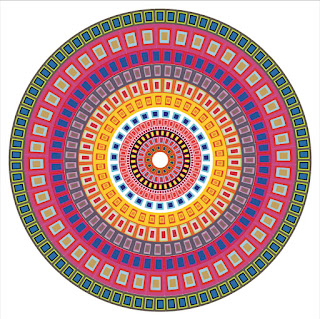 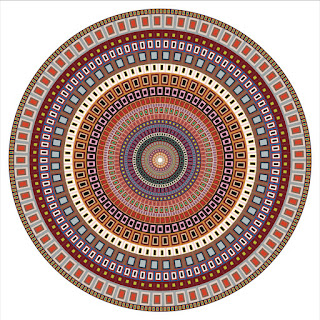 I never know what’s going to inspire an idea for a piece. I work at a high school and observe romantic exchanges between adolescents at times. I read an article and out of it came this piece. Titled after the name of the paper. “Chains of Affection”.  “The structure of Romantic and Sexual Relations at “Jefferson High School “Each circle represents a student and lines connecting students represents romantic relations occurring within 6 months preceding an interview. I didn’t include numbers the pattern was observed. There were however 63 pairs unconnected to anyone else. 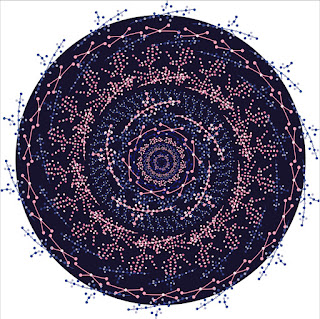 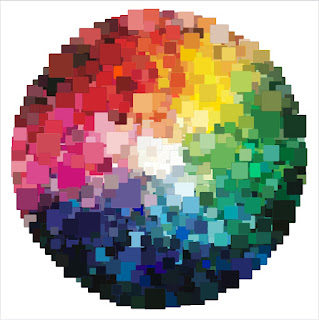 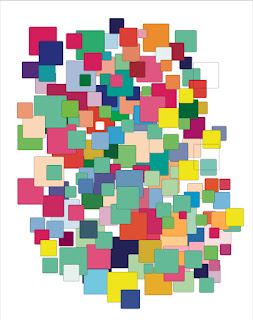 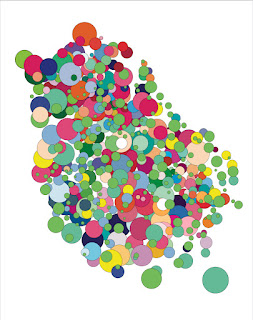 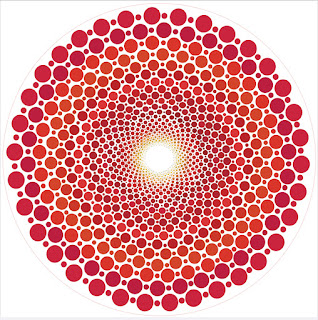 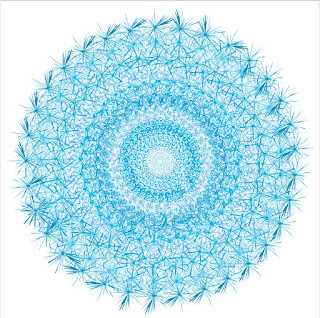 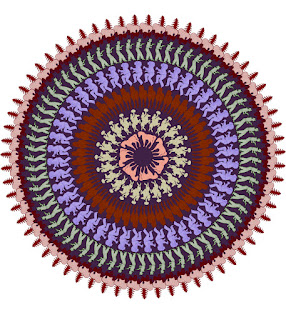 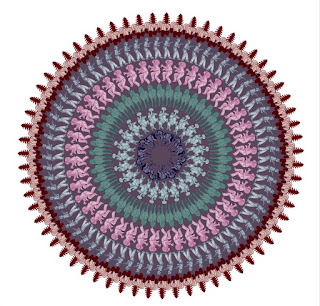 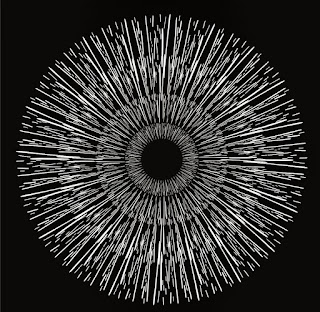 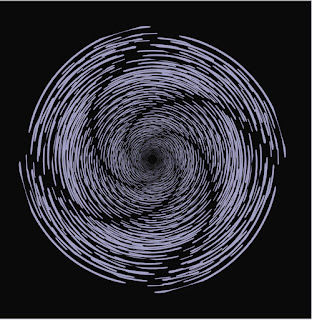 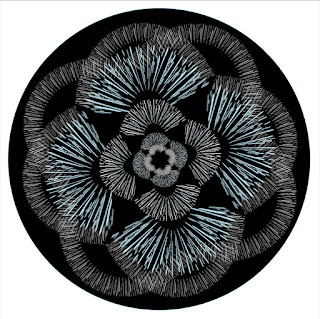 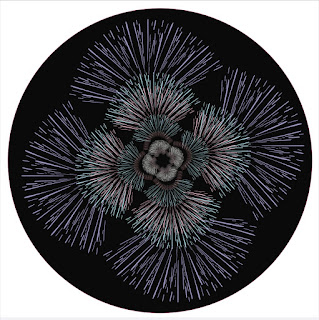 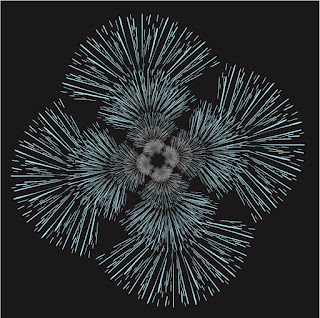 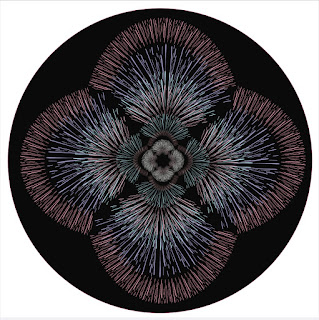 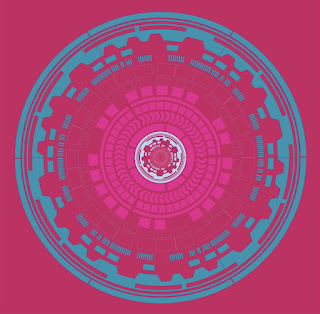